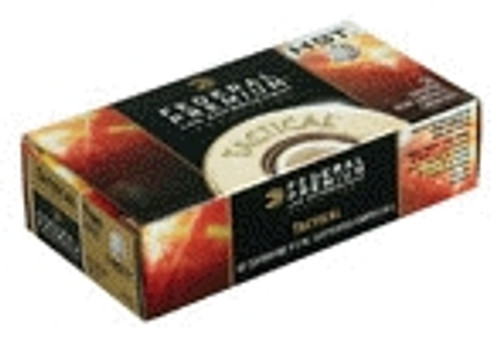 While you're here, pick up some of the recommended practice round for Federal Tactical HST 9mm 147 JHPs: Federal American Eagle AE9FP We also stock 500 round lots of .Speer Lawman 53620 .