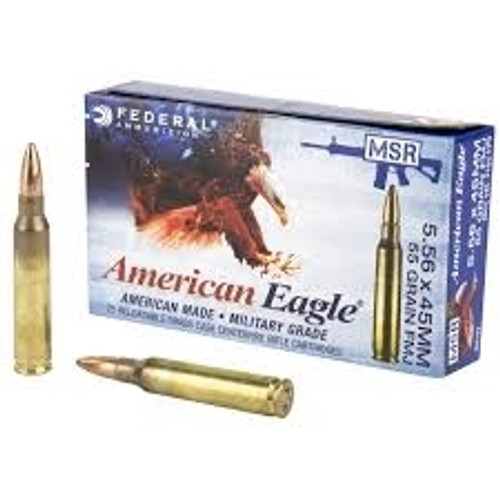 "XM193 product is first run, first quality product manufactured by the Lake City Ammunition plant in Independence, Missouri for Federal Cartridge. It is made to Federal specifications typical for commercial ammunition. All XM193 product is the same regardless of the sku or part number. (ie. XM193C is the same as XM193F, XM193CBP and etc.) The only difference is the package configuration." This same round is also packaged as XM193 in a brown box. Federal Premium Ammunition Website April 3, 2012