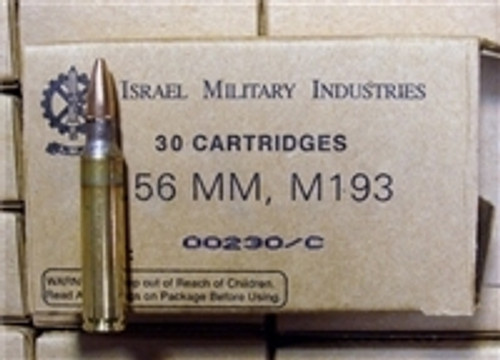 Out of stock, but these are in stock: